MÖVE benches are suitable for use in:

MÖVE benches have single seats for two or three persons respectively. They are permanently attached to the floor of the vehicle and have been tested according to the anchoring of the seat belts in vehicles no. 76/115/EEC dated 18.12.1975 including all amendments up to and including no. 90/629/EEC dated 30.10.1990 and with respect to seats, their anchoring attachments and head rests according to ECE 17, amendment 04 dated 08.01.1990, and have also been approved for vehicle class M1 (passenger vehicles). 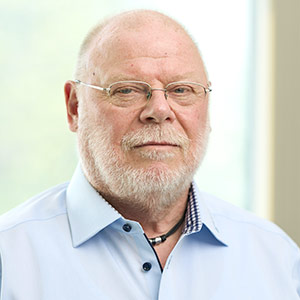 Write us an eMail: